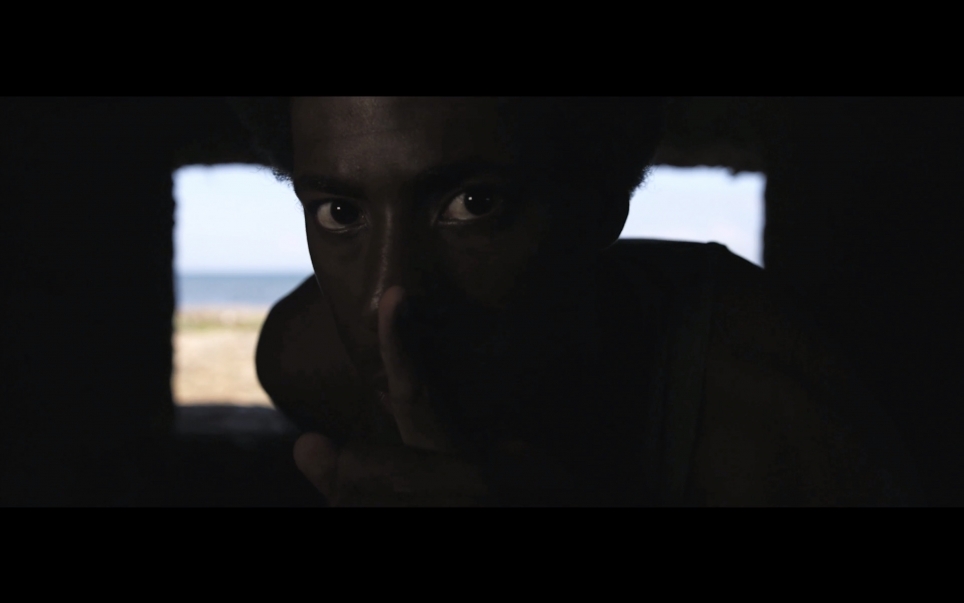 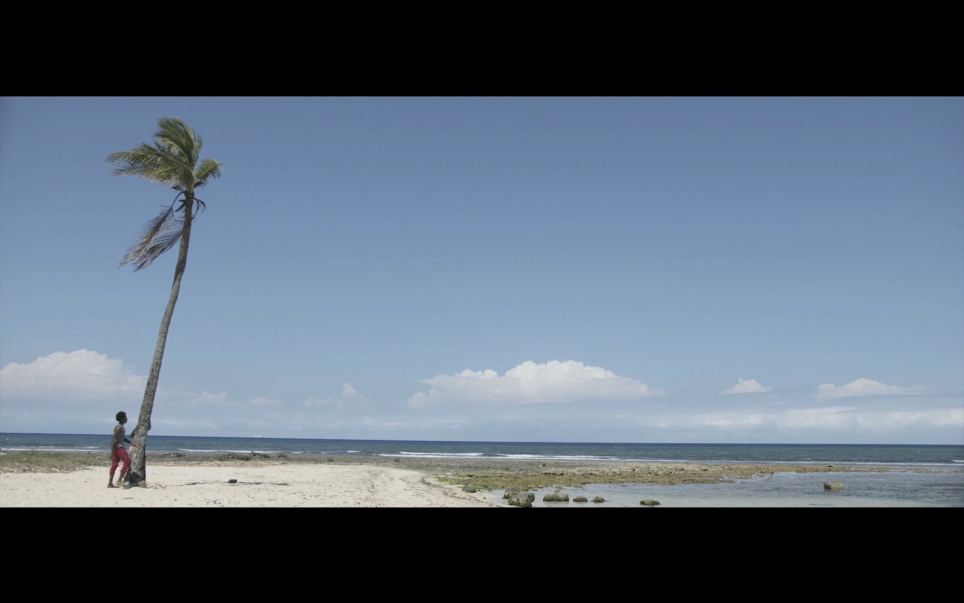 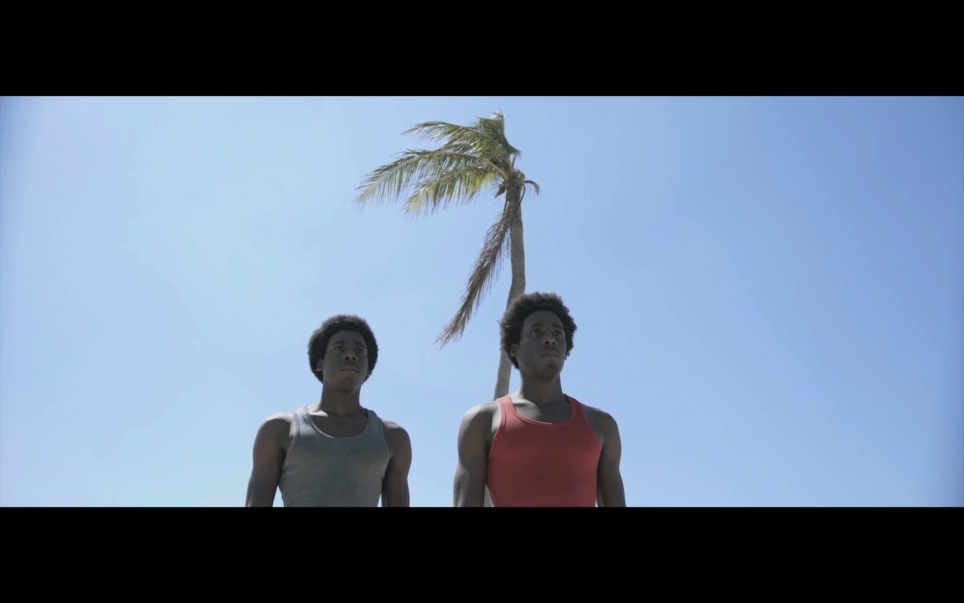 From inside a derelict bunker on the shore of the Bay of Pigs, the Cuban locals are witnessing the arrival of the first wave of asylum seekers who escaped the New United States and its militant totalitarian regime.
The charged encounter between the locals and the survivors of an American refugee boat, capsize in the high sea, confronts both sides with surprising and strange revelations.

With special thanks to Werner Herzog.