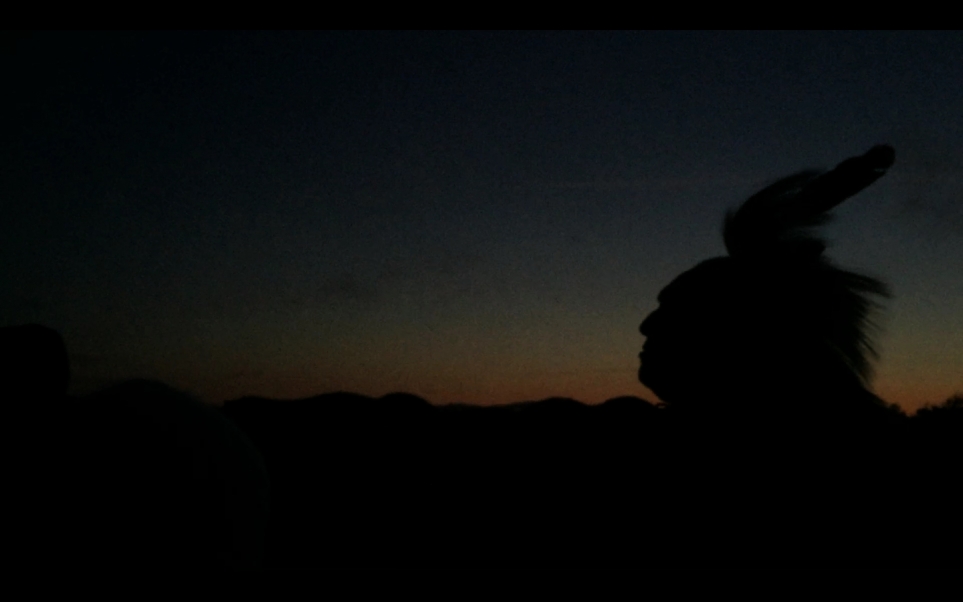 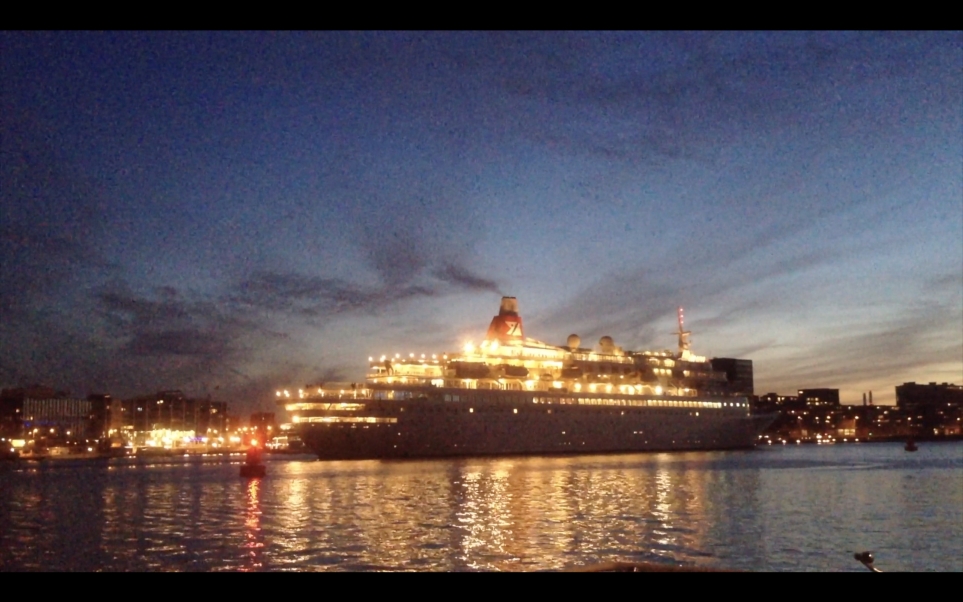 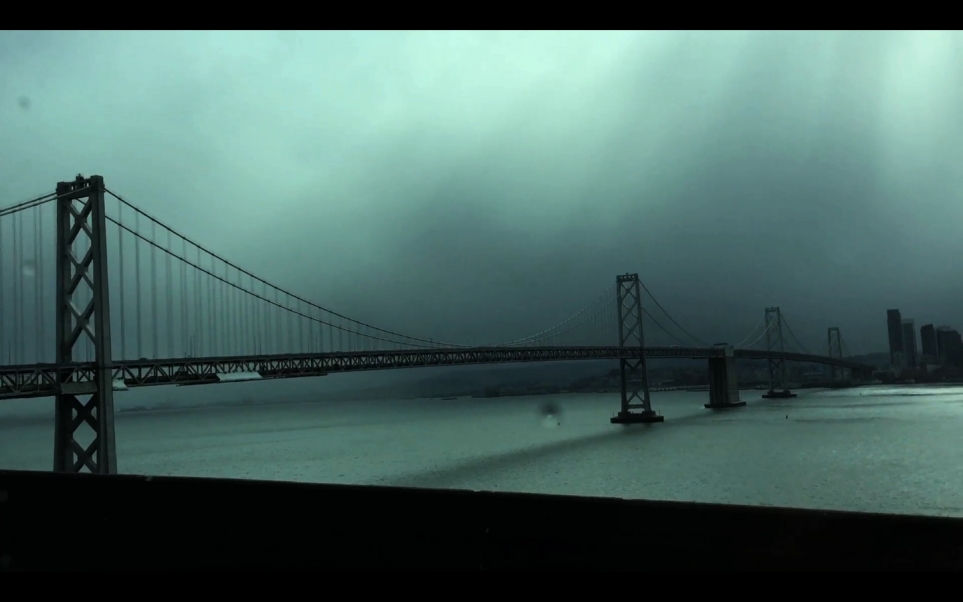 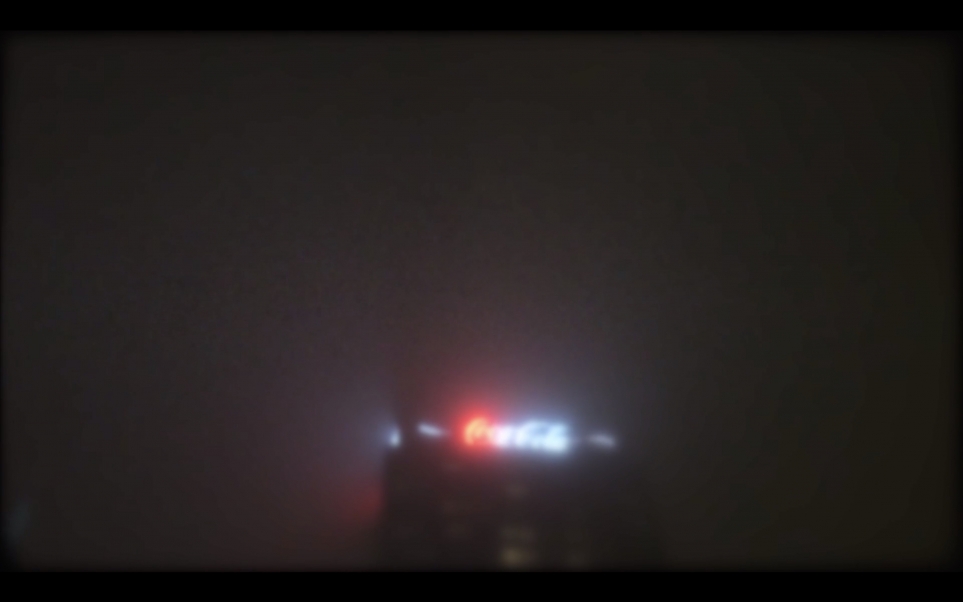 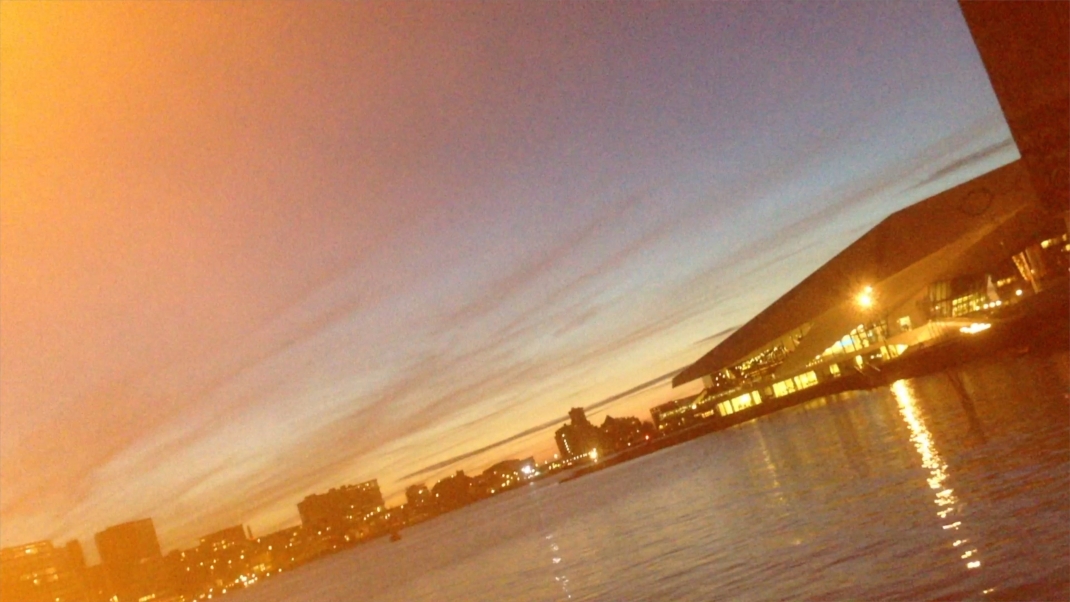 In 2016, the Standing Rock Sioux tribe ignited an indigenous rights movement that captured the world’s attention – when the Dakota Access Pipeline, a four-billion-dollar oil project, was rerouted – through the ancient sacred grounds of the tribe's reservation – and threatened to wreak havoc on the environment.

This work examines these events of urgent environmental and social protest, which became a major study case of the privatisation of state violence. The ways in which corporate-sponsored social media was used for censoring and campaigning against the protesters plays an intermediate chapter in this tale of mass protest against climate crimes.