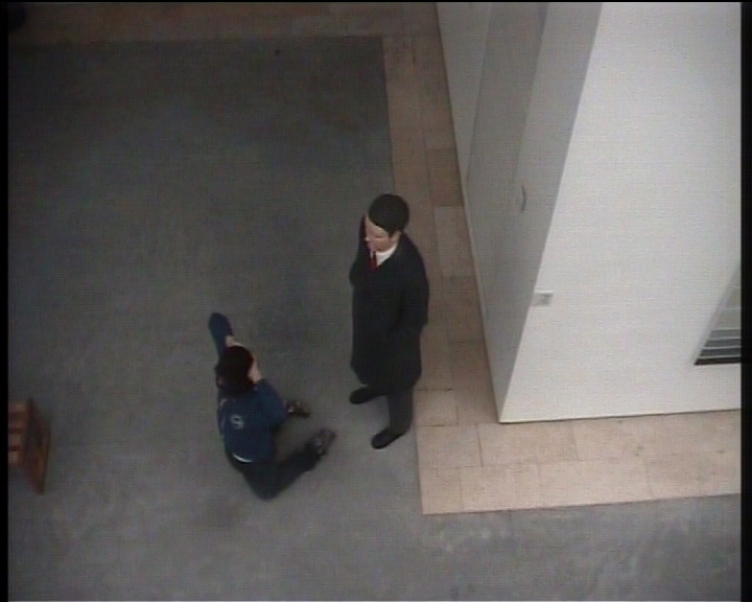 Watchmen is a film recorded entirely through the CCTV surveillance cameras of the Tel Aviv Museum of Art by infiltrating the institution, allegedly illegally.
The film was censored by the Israeli authorities for years while being subject to a singular court case, titled by journalists 'The first foundation for Surveillance Art' and 'Trailblazing film for the 21st Century'.
Defence attorney Avigdor Feldman claims for the freedom of speech created an international legal precedent when the court repealed the state censorship and attested to the film's crucial merit as a critical work which is fundamentally essential to the core idea of democracy and free expression.